Monitoring and removal of moles, atypical moles, and melanoma.

Dr. Kiripolsky is a board-certified dermatologist and fellow-trained cosmetic and laser surgeon in Beverly Hills

Moles are common skin growths. They often appear as small, dark brown spots that are made up of clusters of pigmented cells or melanocytes. They develop in the first few years of life and are present on almost every person. Moles can be found anywhere including the lips, scalp, eyes, armpits, underneath the nails, between fingers and toes, genital area, scalp, and mucous membranes.

Benign moles are referred to as “melanocytic nevi.” These are non-cancerous growths of the skin caused by a proliferation of melanocytes.
A mole present at birth is called a “congenital nevus.” Birth moles should grow proportionately with the body and be monitored regularly. Large birth moles carry a small but known risk of developing melanoma. The tendency to develop great numbers of moles runs in families. Heavy sun exposure also increases the number of mole one develops. Most people have approximately 10-40 moles. However, it is important to note that having more than 40 moles increases one’s lifetime risk of developing melanoma.
Melanoma is a deadly form of skin cancer. According to the American Cancer Society, over 100,000 new melanomas are diagnosed in the United States each year. Melanomas often appear as multicolored or very dark atypical moles, however, they can also appear without noticeable brown pigment (“amelanotic melanoma”).  Risk factors include a personal history of melanoma, a history of atypical moles, a family history of melanoma, and a history of sunburns. Early detection of melanomas is key for a greater chance of survival. Dr. Kiripolsky advises her patients to perform monthly self skin exams as well as to have annual skin examinations by a board-certified dermatologist. Those patients with a history of skin cancer may be advised to have skin exams more frequently.
To schedule a skin exam with Dr. Kiripolsky, please call 424-652-6563.
About
Menu
Cosmetics
Menu
Dermatology
Menu
Media
Menu
Appointments 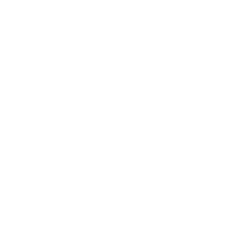 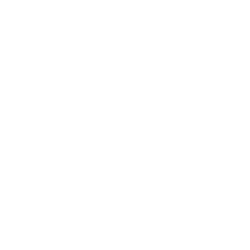 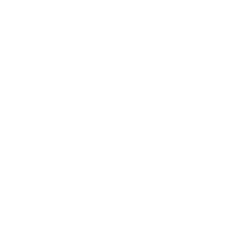 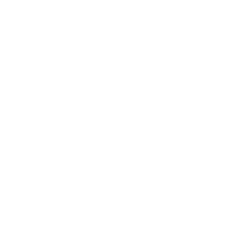 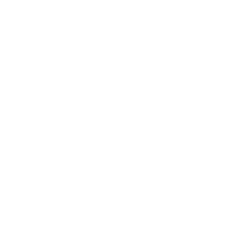 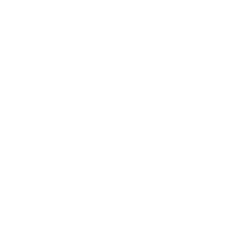 Some images used on this website are stock photos and are not actual patients unless noted.